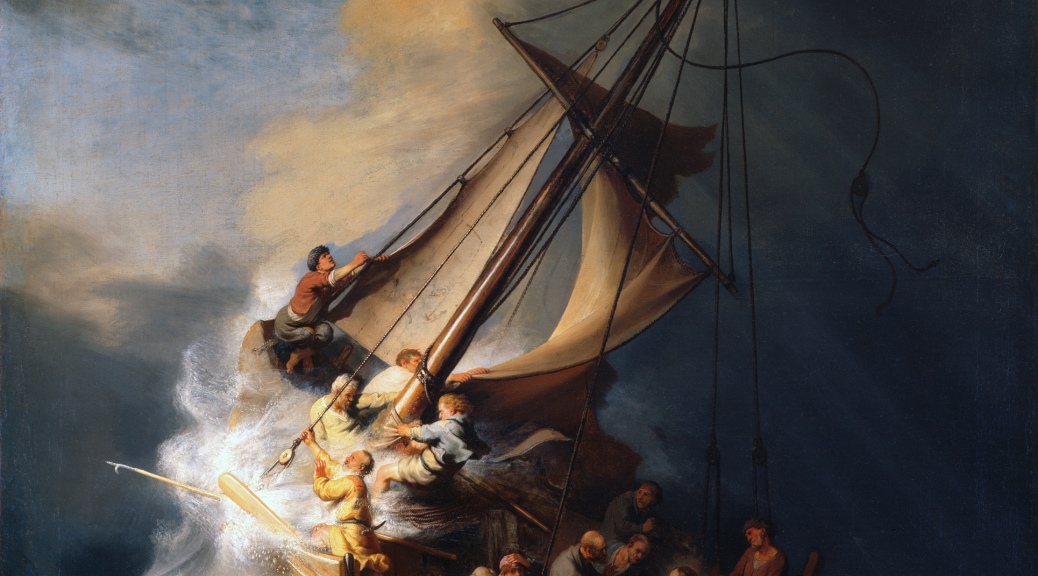 As I talk with friends and acquaintances who believe that God has gifted them for pastoral ministry but aren’t there yet, I’ve picked up on some common themes. One of the biggest is this: “My church doesn’t have a plan to mentor me toward ministry. Or if they do, I’m not aware of it.” Okay, it’s not usually said that bluntly. But you can frequently elicit this conclusion by asking someone what path they’re being guided down, what kind of pastoral mentorship they’re receiving, what counsel they’re getting on next steps, and what the church’s timeline is for sending them.

Let’s take a step back and look at the less-than-meaningful method of handling up and coming servants in the church and then suggest some correctives.

They give me service for service’s sake

Men and women with a heart for ministry will do anything—yes, anything—if their pastor asks them to do it. I know guys who’ve had their hearts set on ministry and have spent years plunging toilets or teaching kids. Don’t get me wrong, these are awesome ministries. But tossing a dude a service ministry in hopes that he shuts up or learns on his own is an absolute death sentence for future pastors, planters, and missionaries. If the guy is passive, he’ll stay and serve in frustration, waiting on you to clear him for other opportunities. If the guy is hyper-passionate, he’ll quickly burn out or blow you off and move on to another ministry. Either situation isn’t great for developing next generation leaders in your church.

Instead, give those next generation leaders a variety of opportunities as they are faithful and willing. Let them try their hand at greeting, teaching, technology, nursery, counseling, music, or administration. You’ll never understand the impact of this question: “What areas could you use opportunities to develop your gifts?” Try asking one of the young leaders in your church that question this week. They’ll appreciate it far more than you can imagine.

They don’t give me much/any feedback

Once someone passionate for ministry gets assigned to serve, they get little, if any, feedback from their pastors. They serve in silence. The only feedback they get is if something didn’t turn out well. Good feedback from church leaders is one of the most effective ways for a person to nail down aspects of calling and gifting. By not giving feedback, pastors avoid offering the next generation the clarity that they desperately desire regarding God’s will for their lives.

Take time to give feedback to young leaders. No, this doesn’t always mean that you have to sit in their class or visit their small group. Just start by asking questions of those who serve alongside them or those who sit under their teaching. Collect what you hear and talk it over with him or her. It’s really not super hard. A teachable servant of the church will soak up the feedback and be open to critique. Be cautious about forming internal opinions about the young leader without discussing critiques and giving them clear ways to improve. If they’re consistently dropping the ball and you think they need to put ministry ambitions on hold (or reshape those ambitions in some way), clearly tell them as much. They’ll thank you for it later.

Pairing the idea of feedback with the previous idea of meaningful service, I’d recommend using a two-year leadership development plan. Let a young leader serve in a number of general ways in the church for a year with basic feedback and accountability. Then evaluate their fitness for Gospel ministry. If it makes sense, then do a year of directed and intense service with more robust feedback and follow-up. The goal at the end of the second year is to launch that leader into pastoral ministry. With intentional planning like this, it won’t take long for the word to get out and you won’t know what to do with all the men and women looking for an opportunity for meaningful mentorship for ministry.

They gave me a book to read

Among many evangelical churches in the US, head training is one of the things we do well. We have great books. We attend great conferences. We have great seminaries. It’s all great knowledge at arm’s length. So when a young guy seems to have a passion to plant churches, he’s often given a book (or a stack of them). Sometimes a pastor will meet with him and discuss theology. But who is talking with him about spiritual formation, calling, gifting, and ministerial challenges? Who’s prodding him about his sin struggles and spiritual disciplines?

Assign an elder to meet weekly or bi-weekly with next generation leaders. Use a programmatic tool to guide discussions to ensure that you’re equipping young leaders on a broad scale of topics and issues.

They told me to move and attend seminary

Sometimes I wonder if churches understand what they’re doing when they tell a young leader to leave and go to seminary. Often this advice demonstrates that the church leadership frankly doesn’t know with a young, aspiring leader. It essentially says that the church’s role in a leader’s development ends where seminary begins. Here are some of the bad results of this advice:

If your default is to tell a guy to pack his things, consider changing to more of an apprentice model. Can he take hybrid or online courses? Can he commute? Is there any possible way he can get a theological education while undergoing spiritual formation and pastoral training in your church? If you feel willing to train a next generation leader but lack the resources or ability, try asking about other churches in the area that do this well and forging a partnership with them. Do your utmost to retain the God-given task of pastoral training within the local assembly.

Someday, by God’s grace, I hope I can start meeting with more next generation leaders who can tell me: “One of my pastors and I meet weekly for accountability and discussing pastoral responsibilities, and I’m on a two-year track to be sent to revitalize a church in a nearby city.”